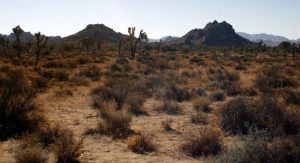 Artist/ designer Red Pill Junkie used this photo of the Southern California desert as a model for the background mountain range on the cover. You can see the silhouette echoed in the design. Nice job!

SoCal friends: I’ll be speaking at the UPARS Los Angeles lecture series at 8PM tomorrow (12/13) at 12355 Moorpark St, Studio City and at Orange County MUFON on 12/14, 8PM at 1845 Park Avenue in Costa Mesa. The title of the talk is “UFOs and Perception: The Co-Creation Hypothesis.” 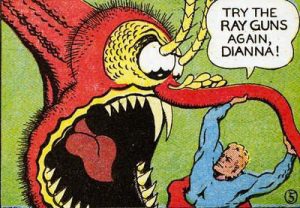 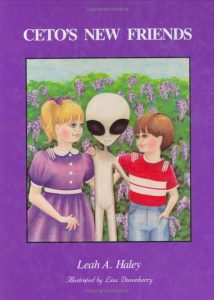 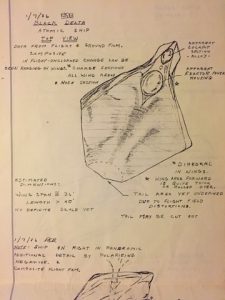 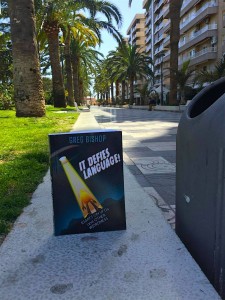 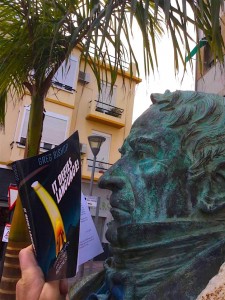 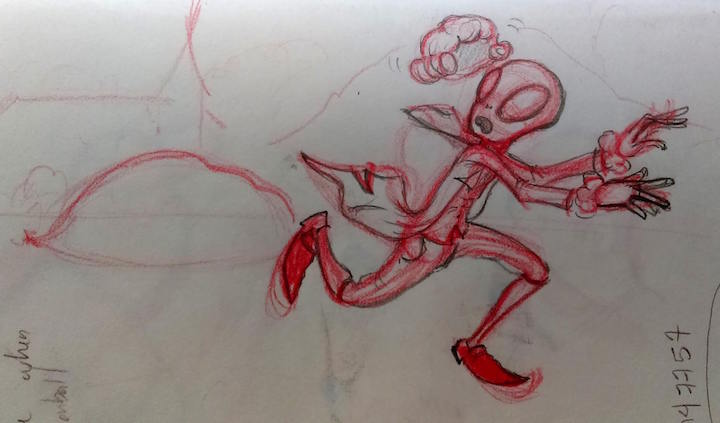 One of the original sketches for the “History” chapter of It Defies Language by the talented “Red Pill Junkie.” 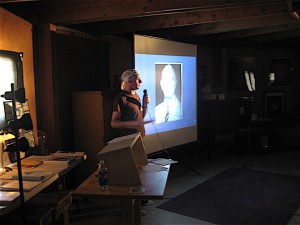